Happy Memorial Day! Today we remember and honor our fallen soldiers. Thank you to all the men and women who serve, past and present. 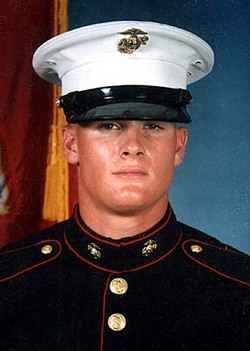 Sgt. Thomas E. Houser, 22, of Council Bluffs, Iowa, died as result of enemy action. Thomas, a 2000 graduate of St. Albert’s Catholic High School in Council Bluffs, played football and was on the St. Albert’s team that went to the state playoffs in 2000. He also wrestled and competed in track. He was last home for a brief 4-day visit in August. During that time he visited with family and friends. He didn’t have much time because he had to go back to Iraq. He enjoyed life. He’d put a smile on your face. He always wanted to be in the military and wanted to be a Marine. That was his dream. Houser would visit his old school wearing his uniform, and would stop whenever he was home and talk to the kids about what he was doing. Houser’s family has a long history of military service. His grandfather retired from the military, his father, John Houser, of Council Bluffs, was in the Marine Reserve. A brother is a Marine and a stepbrother also served in the military. His older brother was scheduled to go to the Middle East in the spring. He had a whole dimension to him, a religious side that was asking about God and where God is in his life and trying to get a sense for that.
Semper Fi. 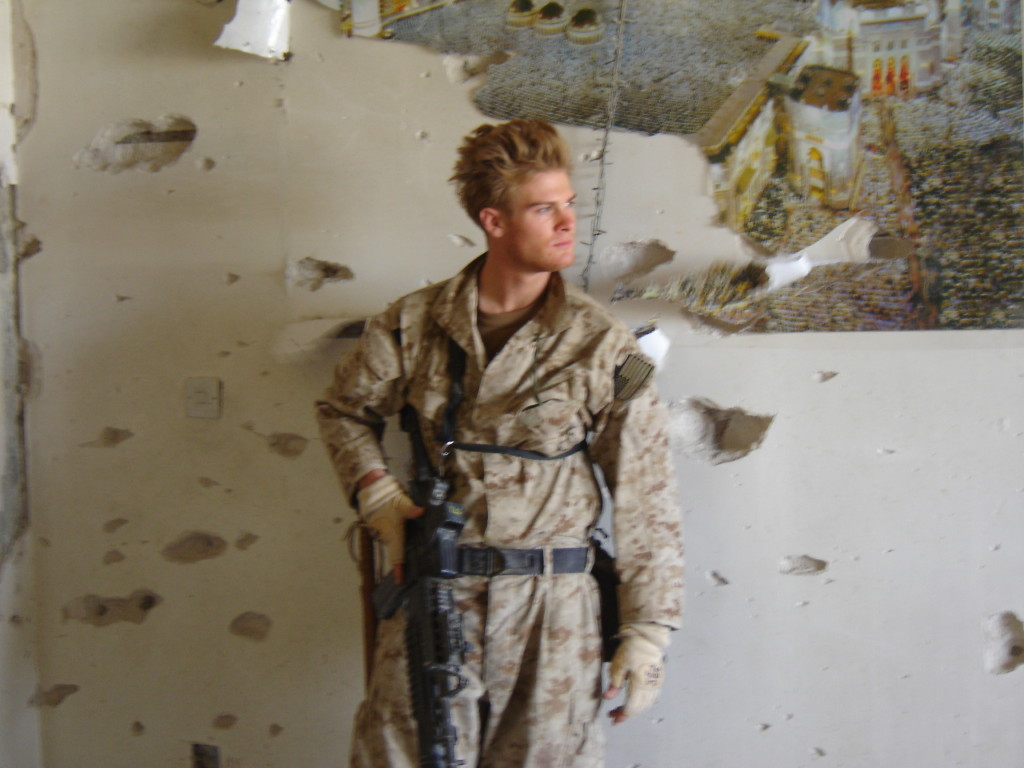 Posted in Just Because