As a Breckenridge wedding planner I always think engagement photo shoots look so fun!  Arielle and Kyle were out to prove me right.  Trystan photography met the two in Breckenridge and off they went.  Three costume changes and four locations later this is what we have.  Amazing!  P.s.  The bride and groom changed their clothes in the back of a suburban on the way to new locations–I said they looked fun! 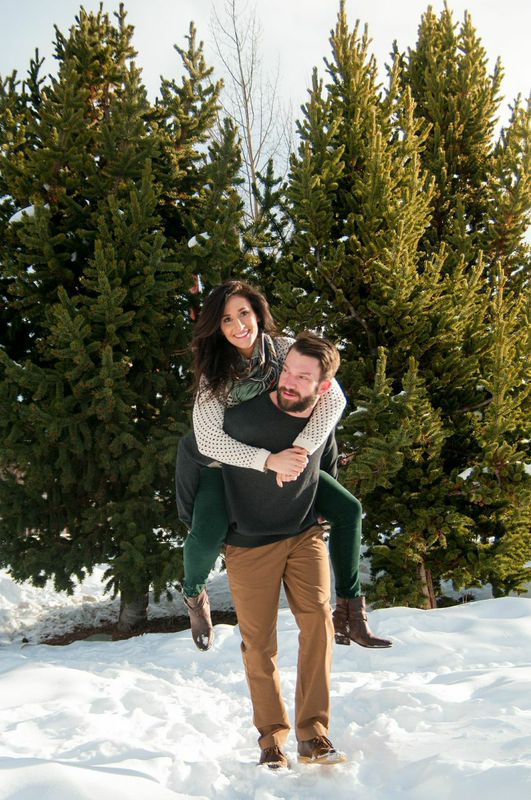 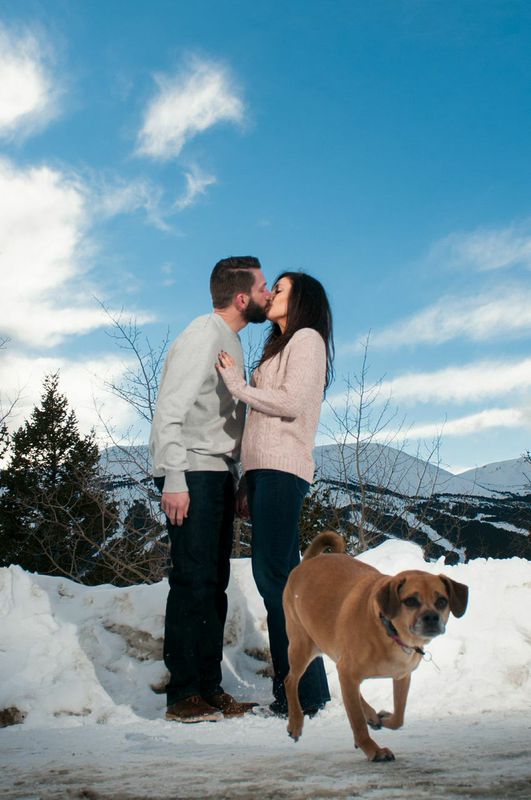 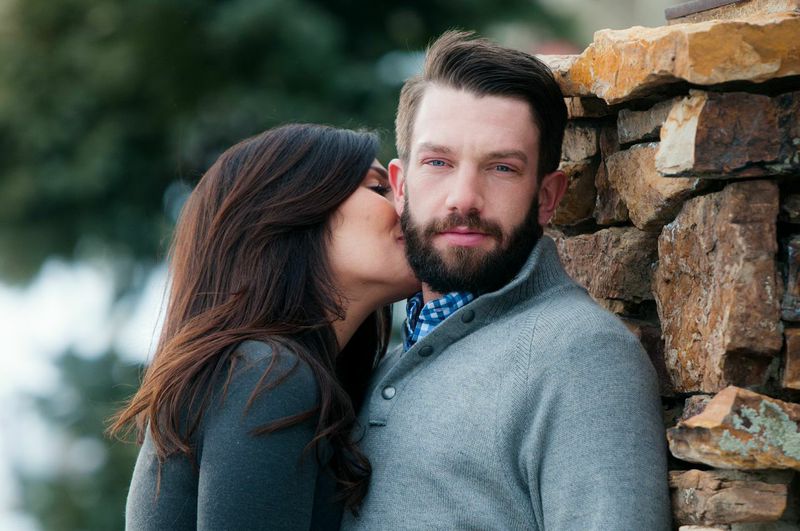 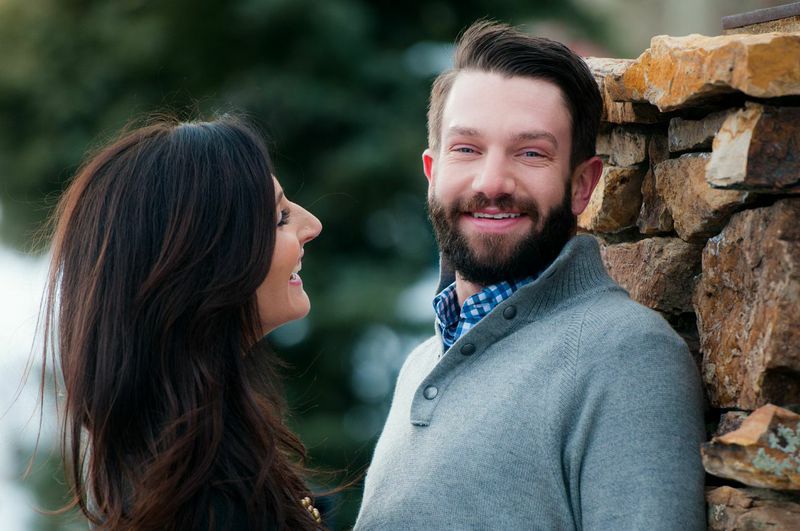 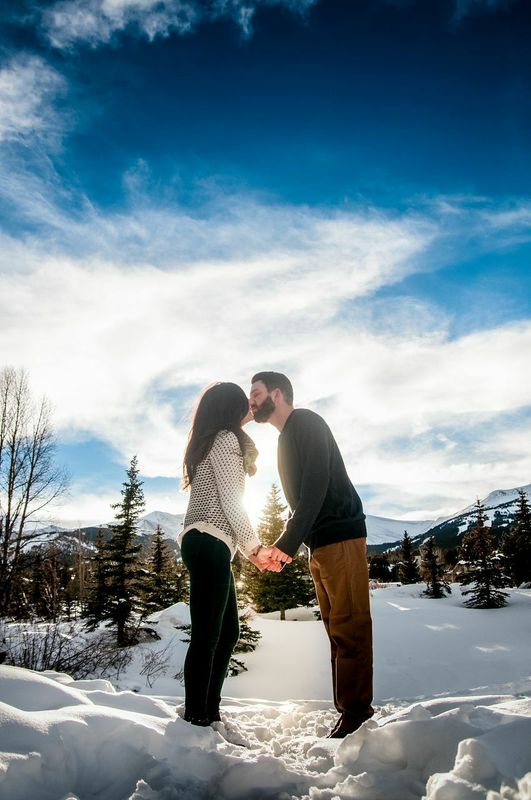 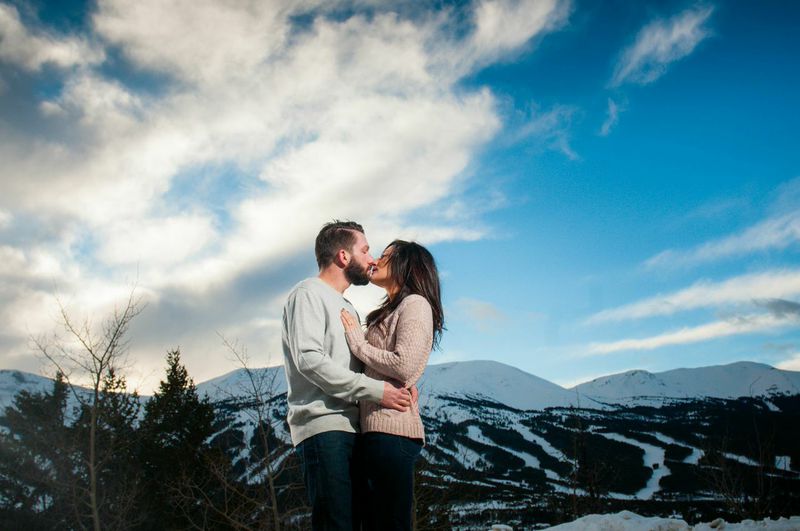 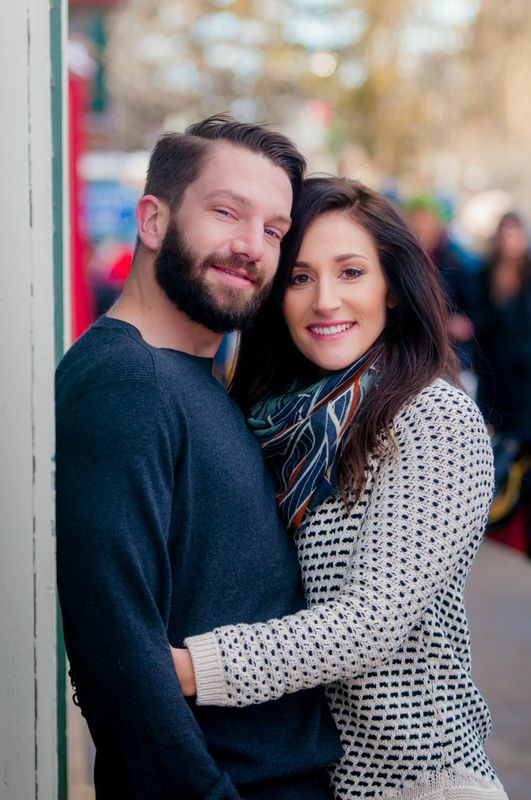 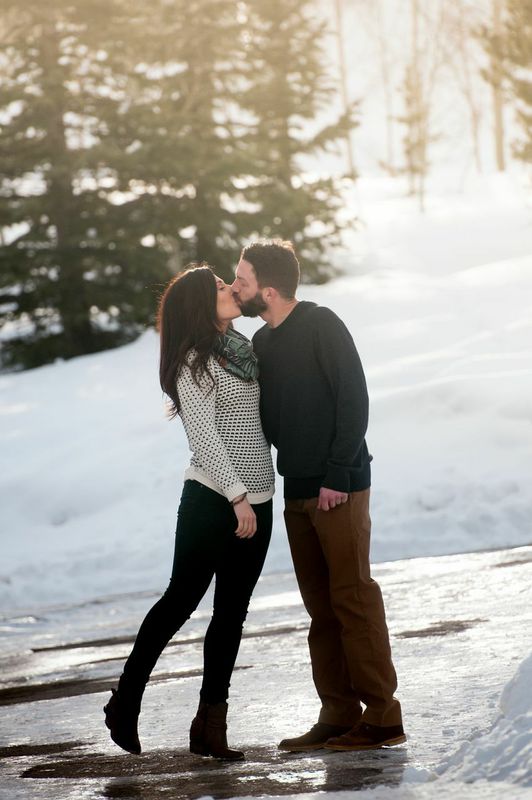 Amazing idea alert!  When Joey proposed to Jenna he had a photographer on site to capture the special moment–swoon! 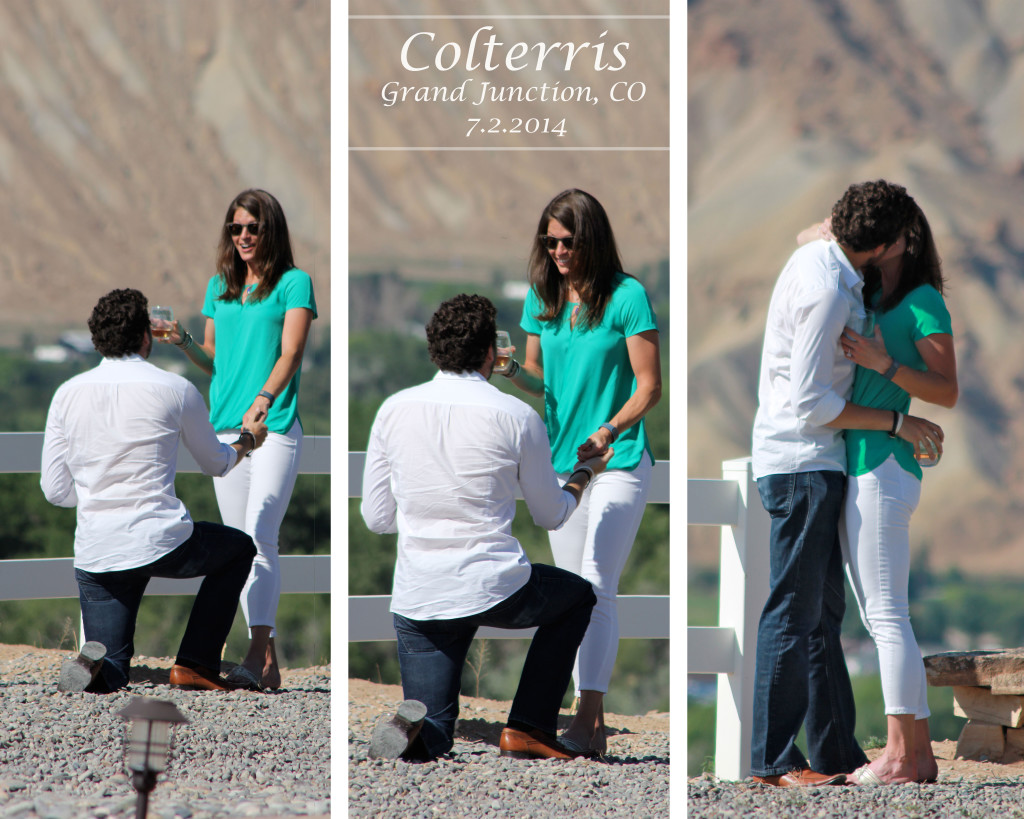 Korri (the bride) sent me these engagement photos and I just had to share!  Not only are the pictures amazing, but the story behind them is ridiculously sweet 🙂  The day these photos were taken in downtown Denver was also Korri’s birthday.  To start the trip off on the right romantic foot Justin had booked them a room at the Brown Palace  hotel (super swanky) in downtown Denver.  On the day of the photo shoot Justin and the photographer had a plan.  They started the shoot at the hotel and just kept moving locations until they were at a restaurant where–you guessed it–Justin had arranged for all of Korris closest friends and family to gather for a SURPRISE BIRTHDAY PARTY!   This couple is beautiful inside and out!  A big thank you to Laura Lee Anderson photography. 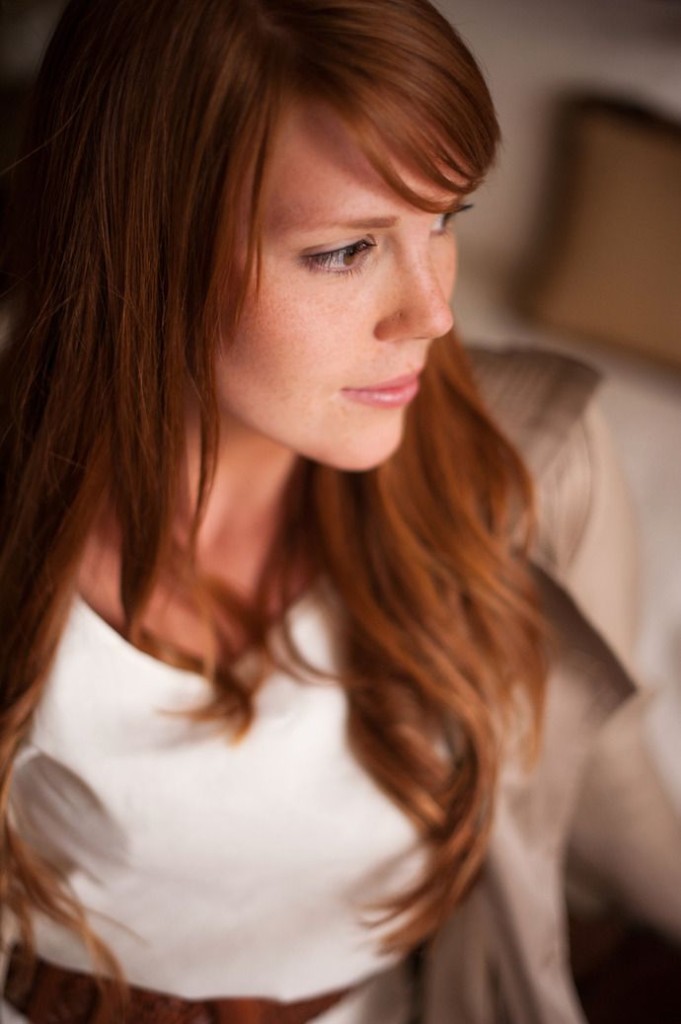 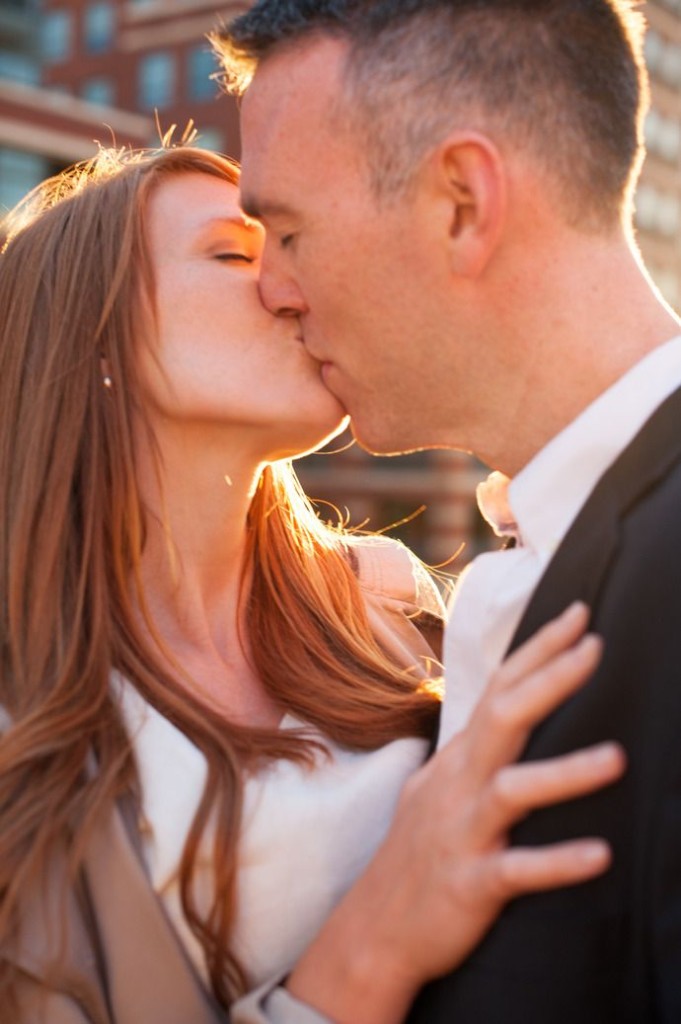 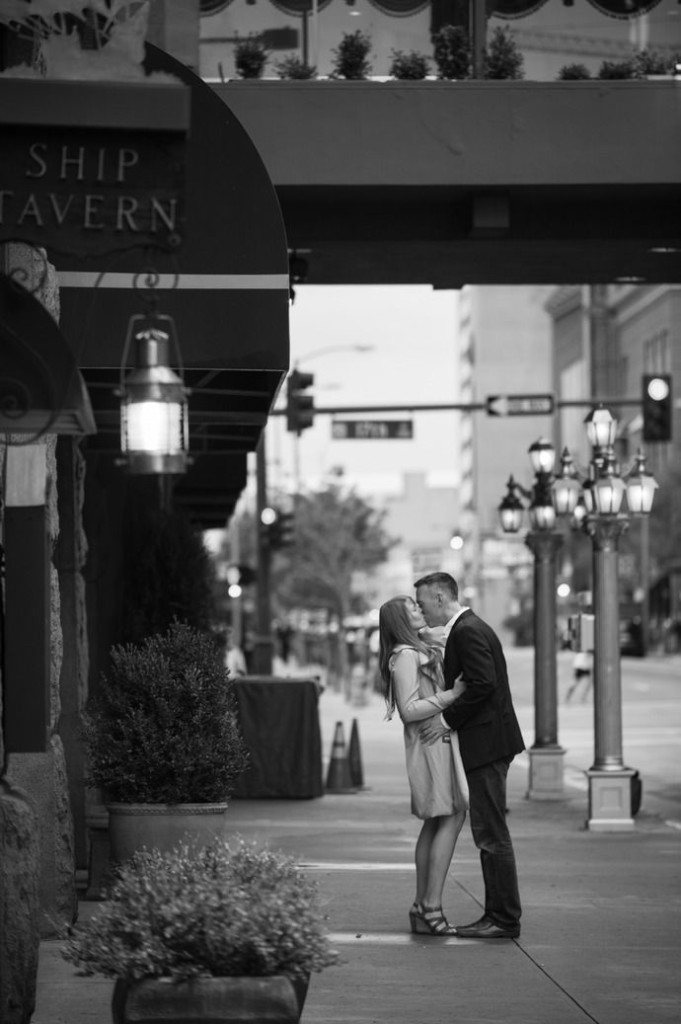 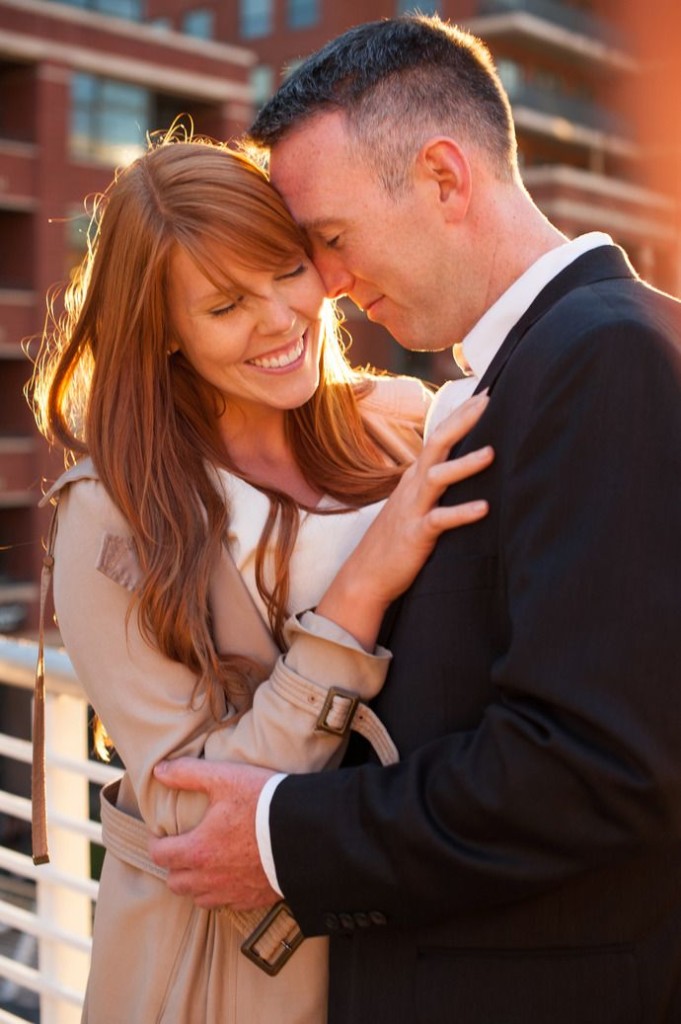