Posted by johnna-patton on September 27th, 2012

Richard and Jessie were married at The Lodge and Spa in Breckenridge Colorado.  As a Breckenridge wedding planner I consider the views from the deck of the Lodge and Spa the best in Summit County!  The weather was Breckenridge beautiful. I don’t think I saw one dry eye during the incredibly personal ceremony performed by Richard’s father.  Richard and Jessie danced their first dance to Ben Harper’s “Forever” and I have never seen so much raw emotion.   Big thanks to Nicole Habel of Image Gallery Photography for sharing these amazing photos! 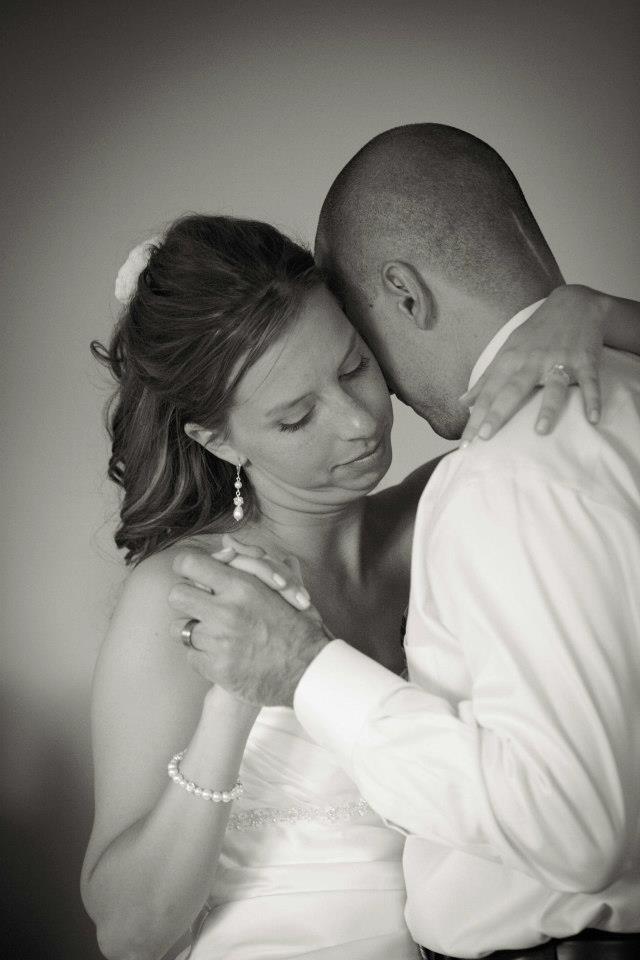 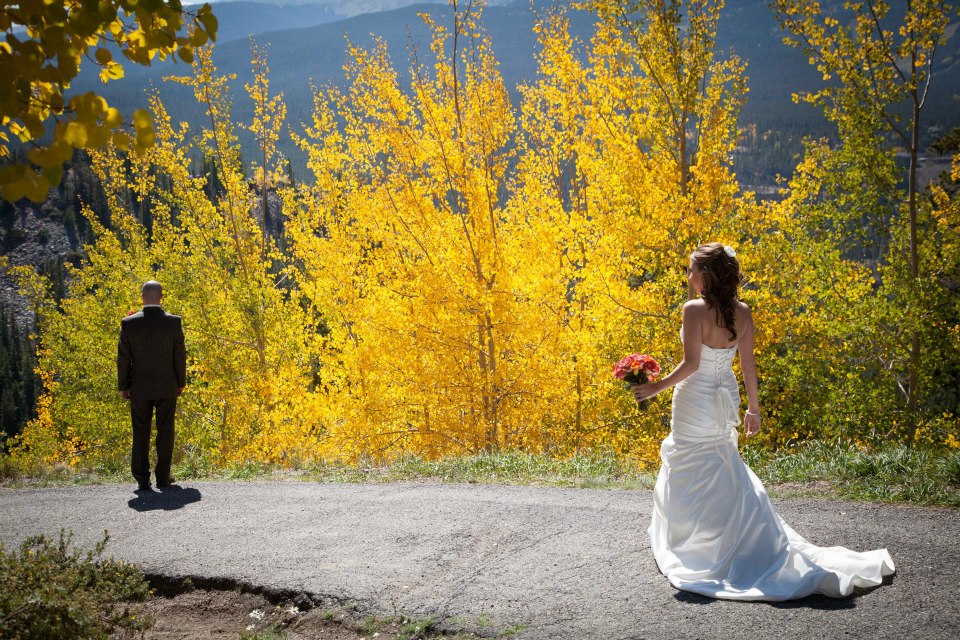 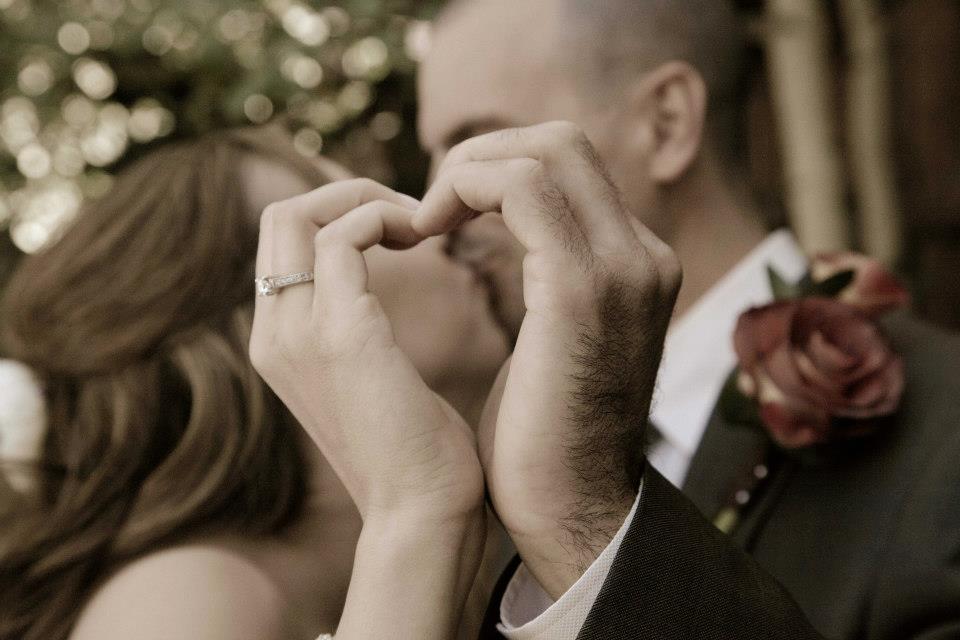 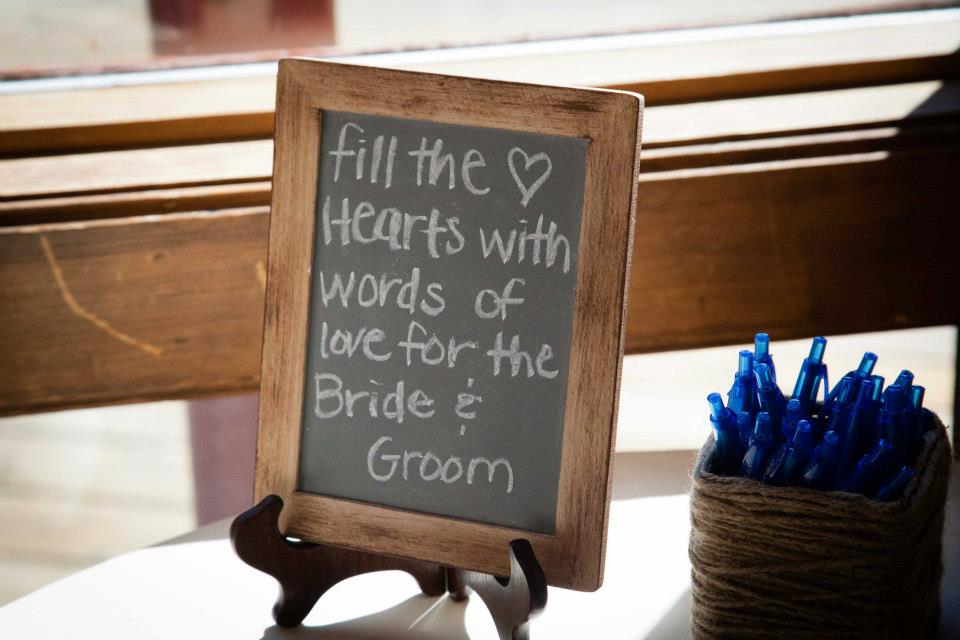 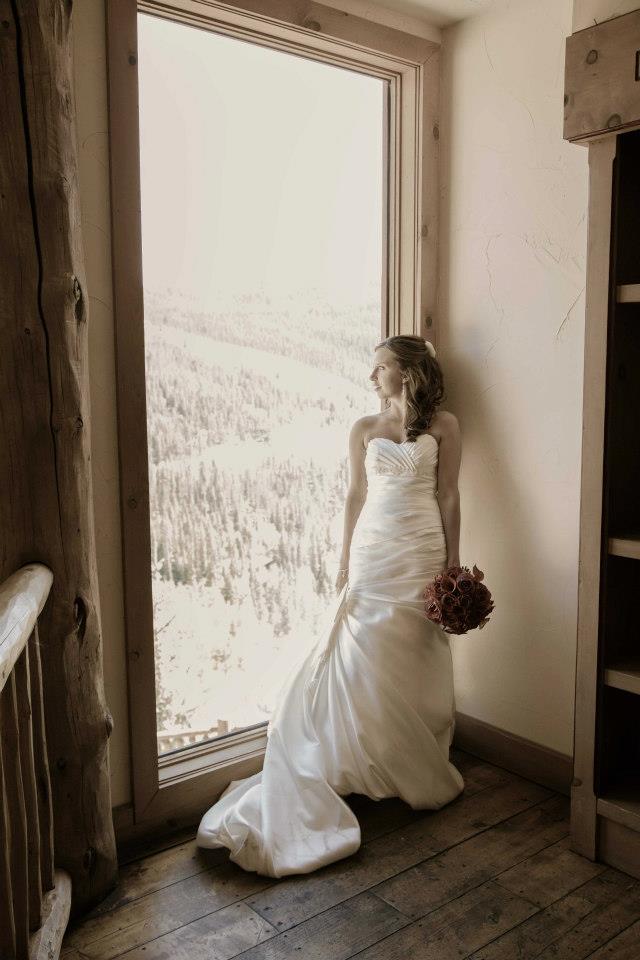 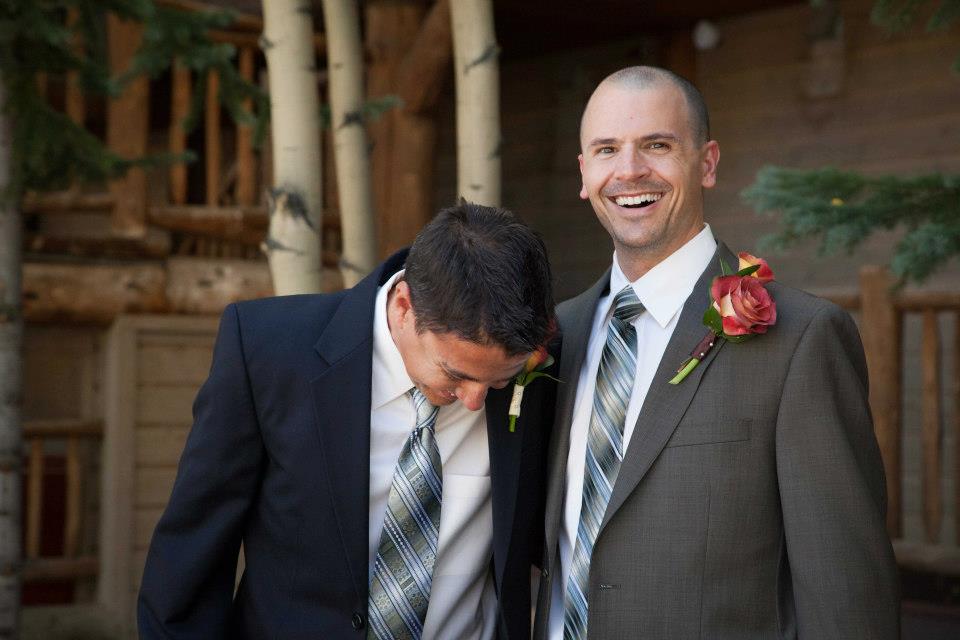 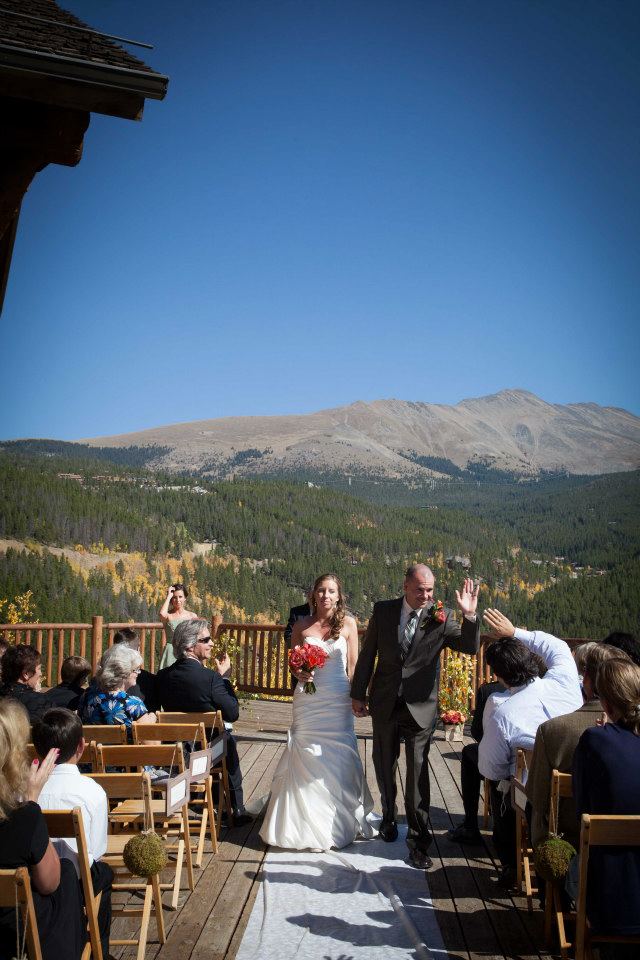 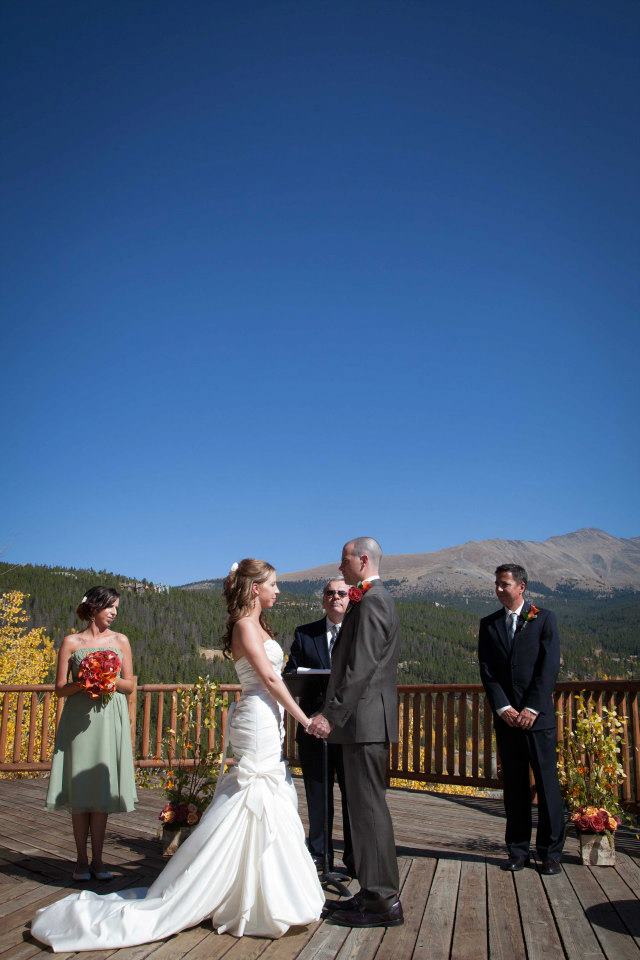 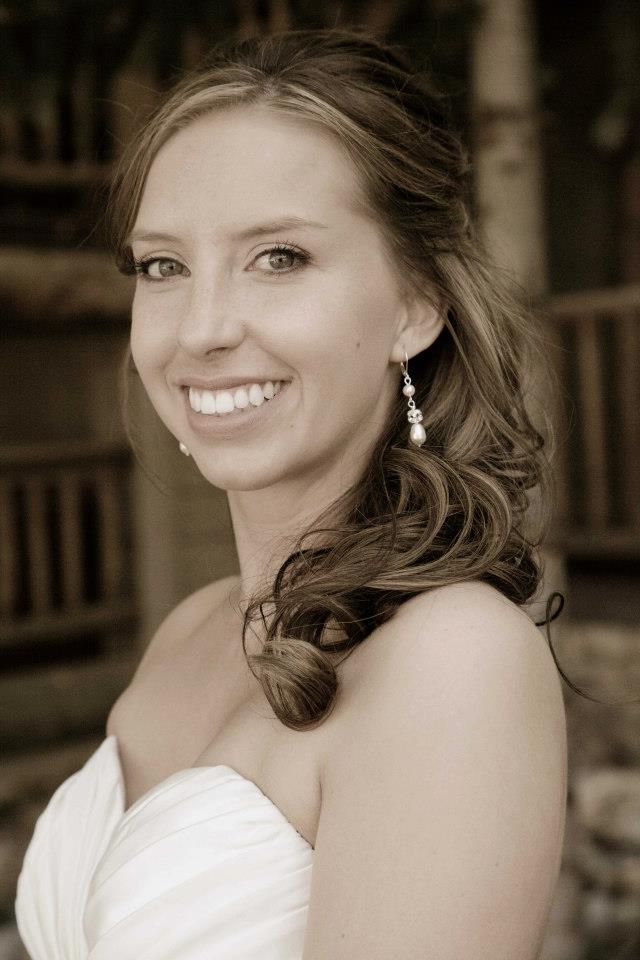 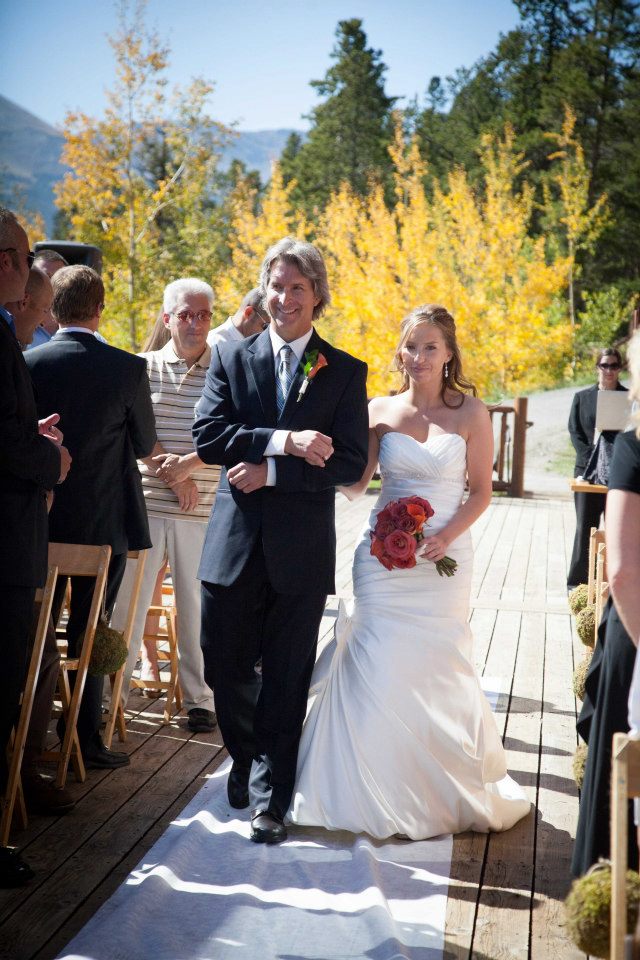 Posted by johnna-patton on September 18th, 2012

I love sharing photos from Distinctive Mountain Events weddings!  Colorado wedding photographer Angie Wood of A &A Photography recently shared these beautiful photographs of Brandon and Corrine’s big day.  Bad weather almost shut the gondola down but the amazing staff at Keystone persevered and made Brandon and Corrine’s dream wedding a reality! 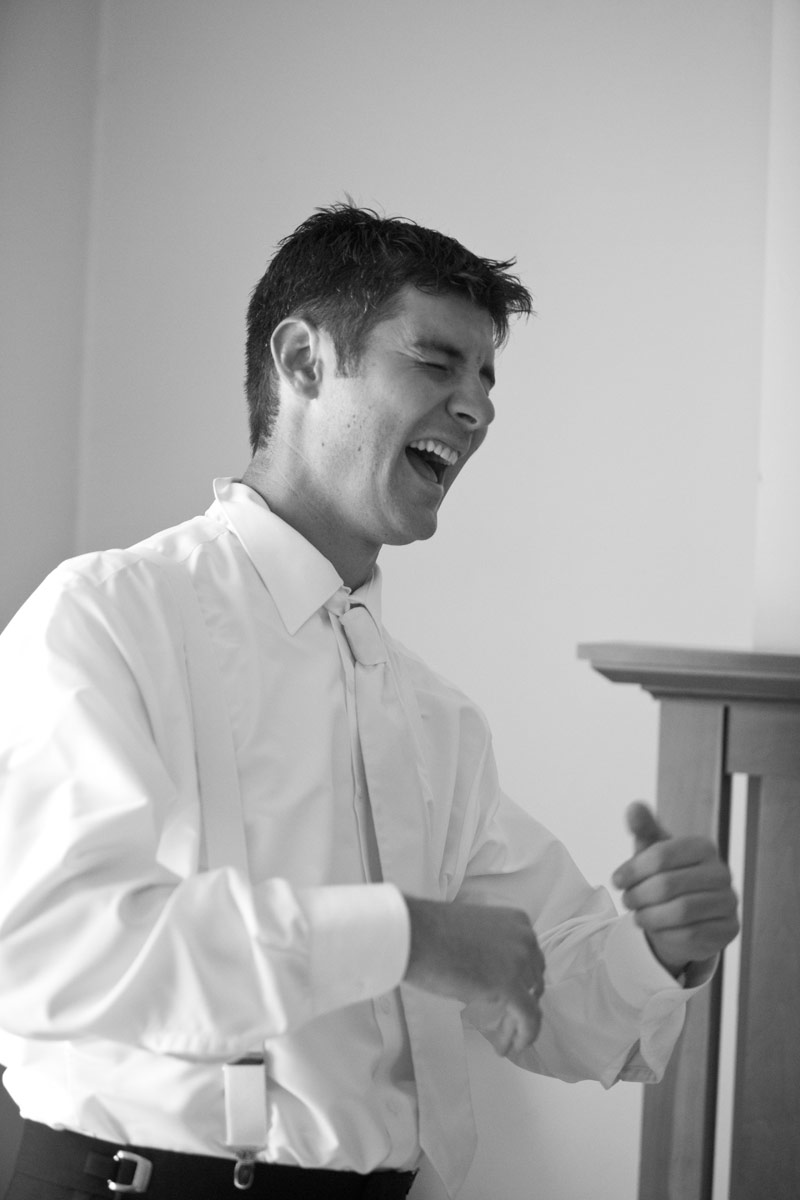 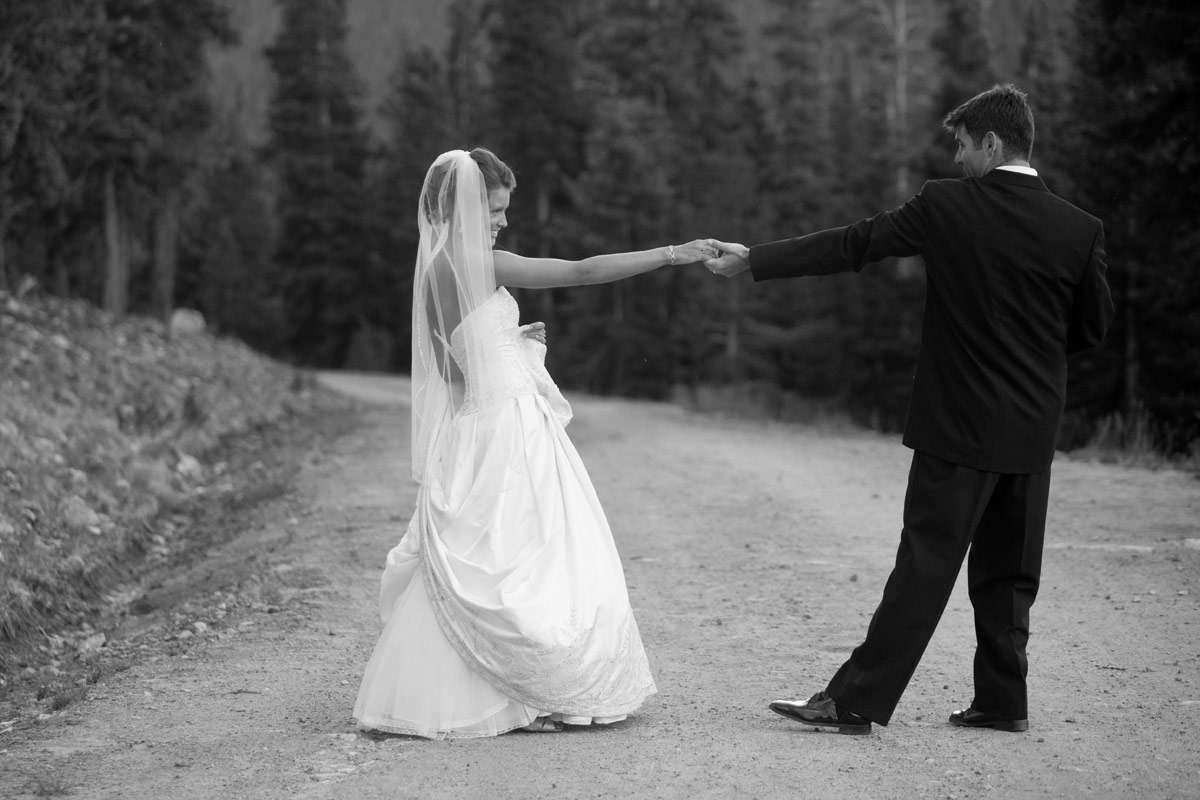 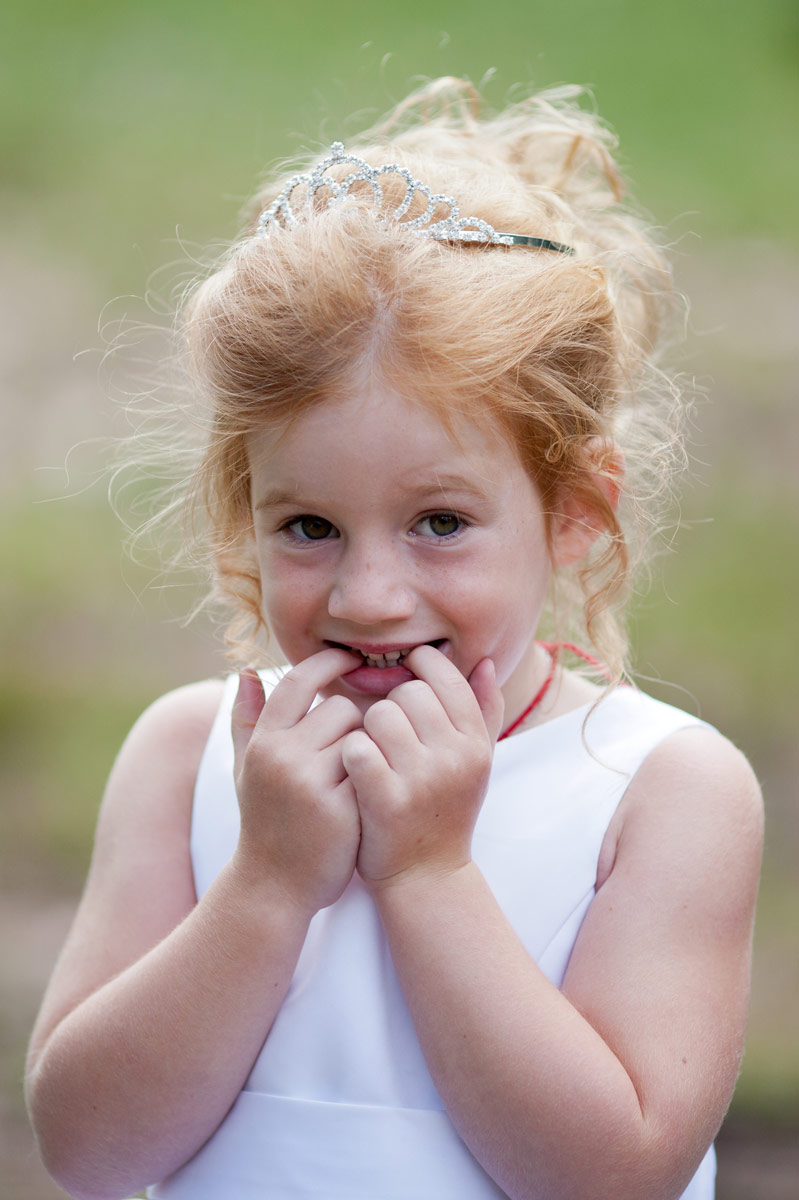 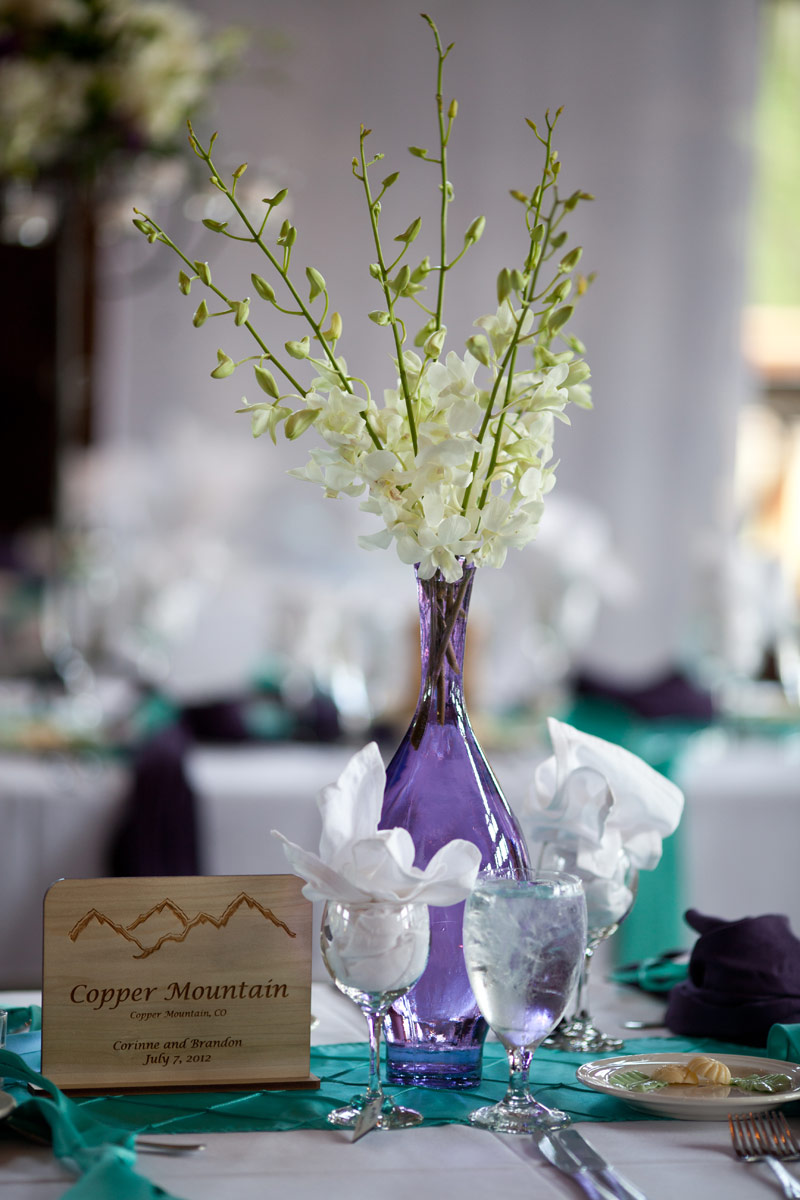 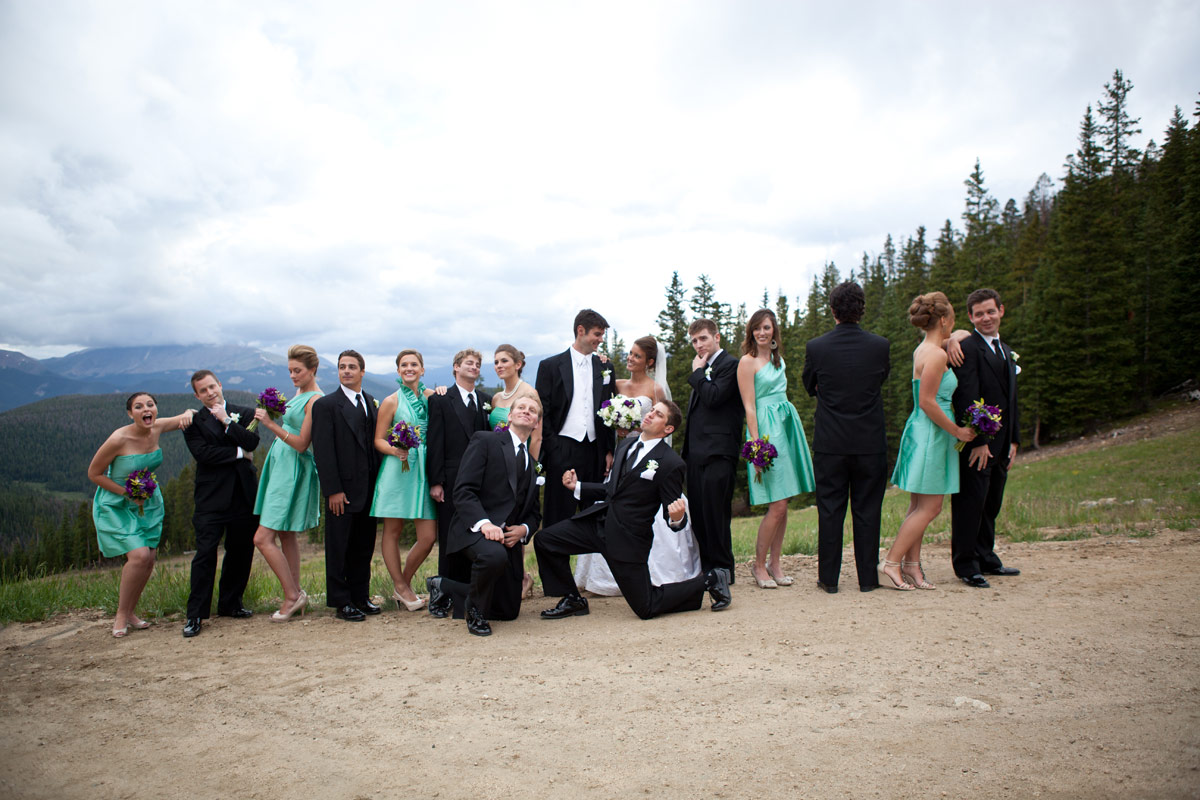 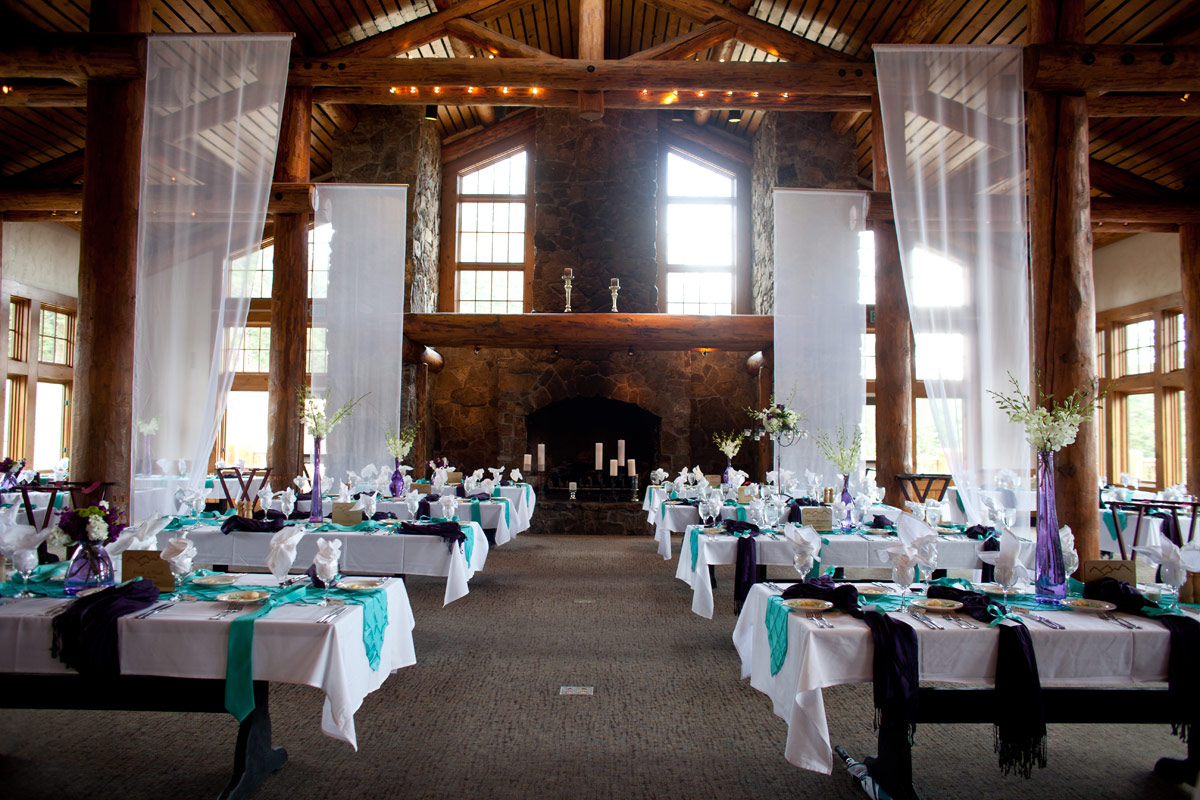 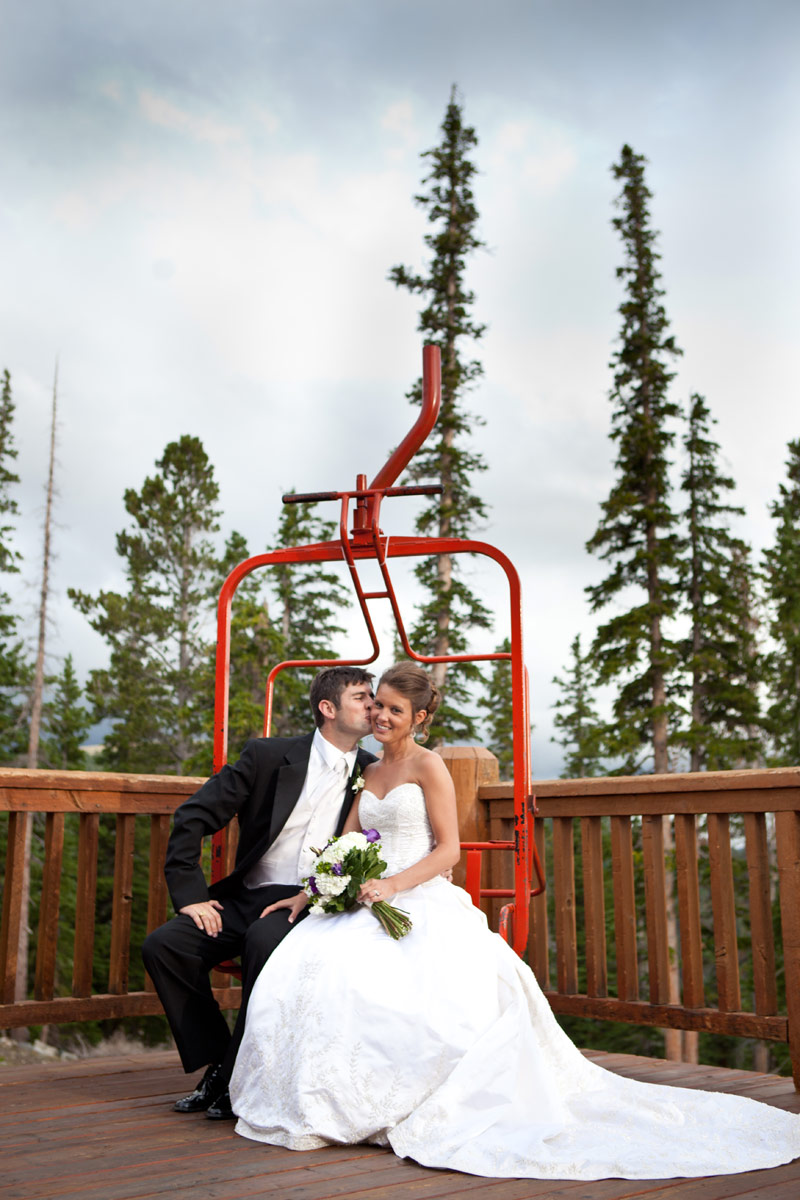 Posted by johnna-patton on September 12th, 2012

You know it’s going to be an unforgettable day when the bride and groom  chose to be married on a ski run atop Keystone mountain!  Bekah and Daniel truly put family first.  They were married by an uncle, ceremony vocals were provided by a cousin accompanied by another cousin on the violin.  It was a beautiful day only to be out shined by a stunning bride in cowboy boots!  A big thank you to Lisa of Story Lens Photography for sharing these beautiful pictures. 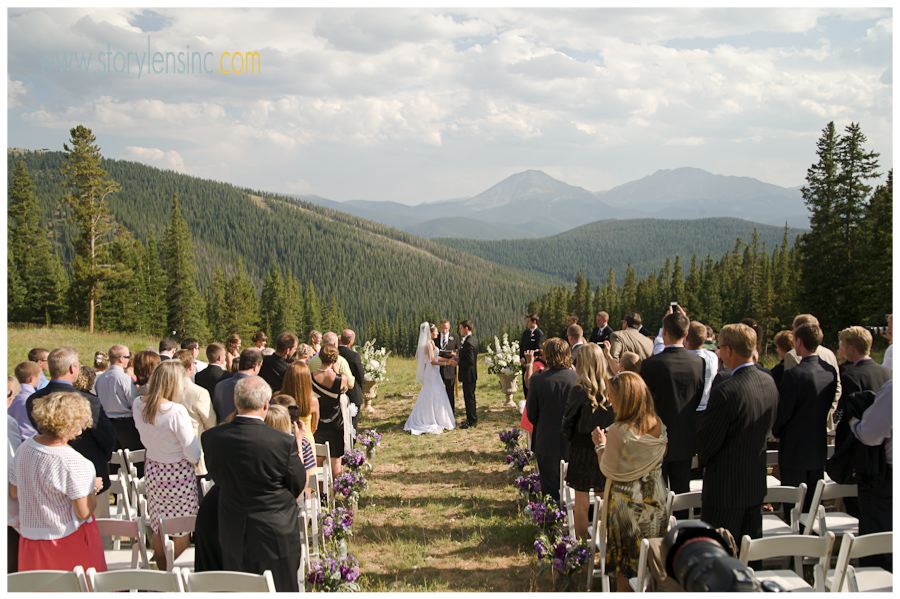 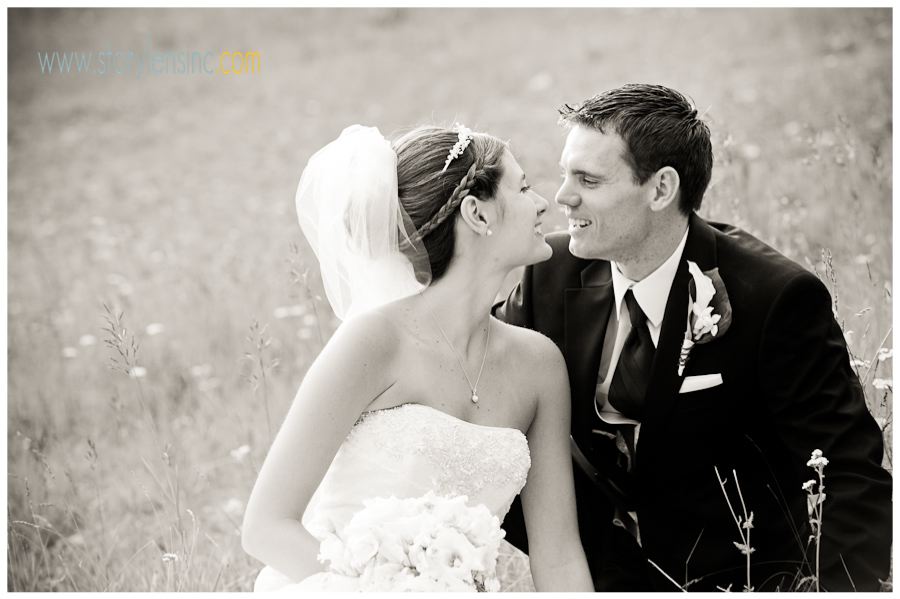 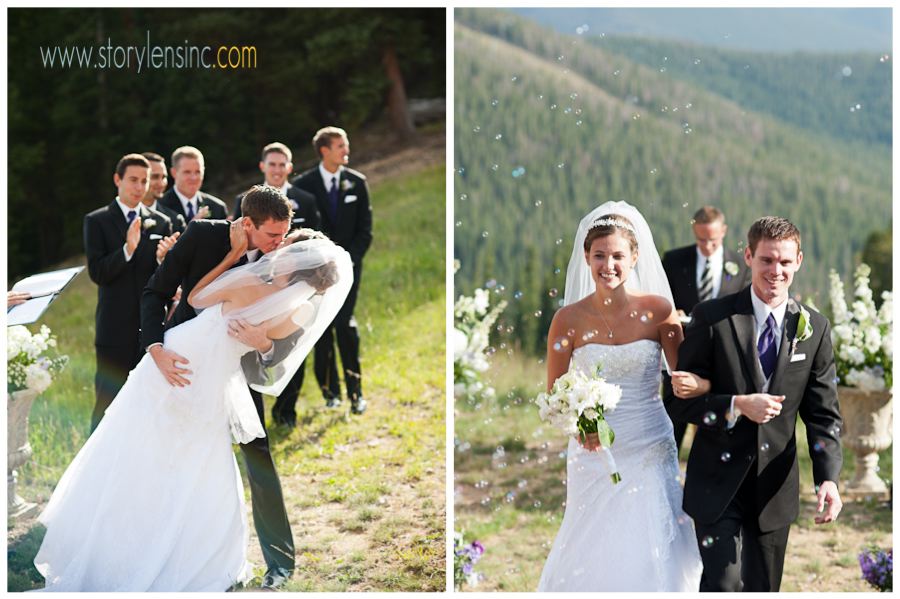 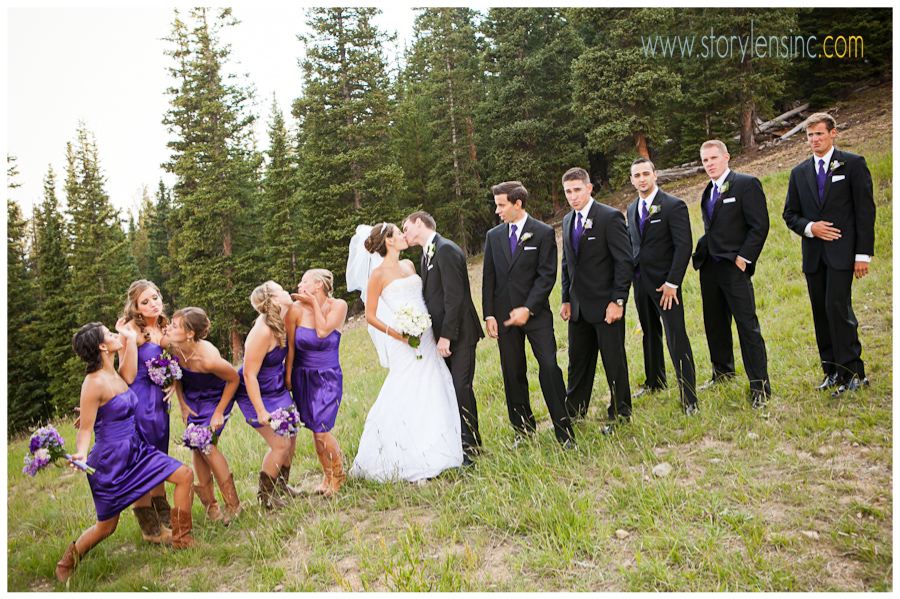 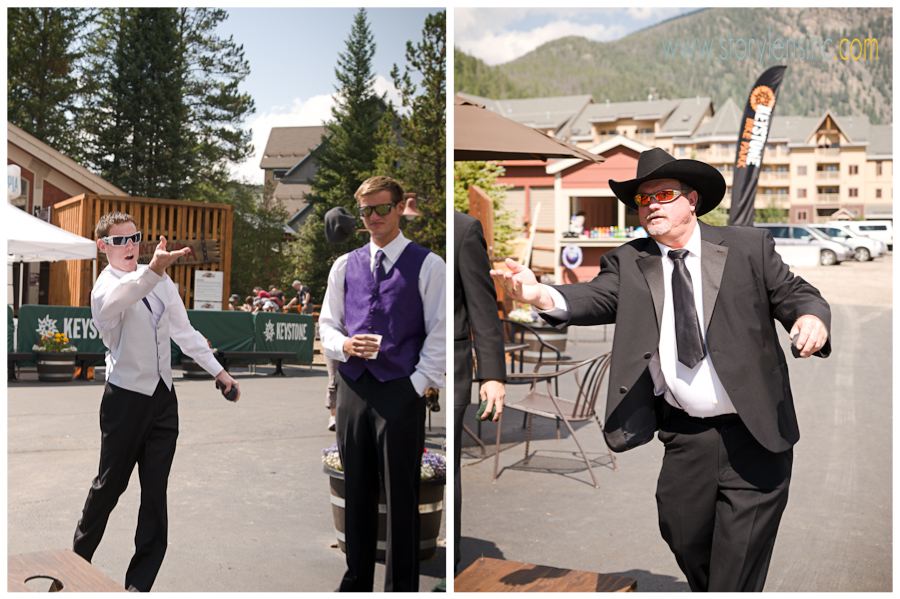